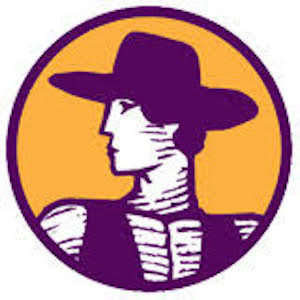 When we try to pick out anything by itself, we find it hitched to everything else in the Universe. ~ John Muir

What does it really mean to find everything connected to everything else?

You may have heard of the idea of six degrees of separation between you and any other person on the planet1. It has been validated that within the United States, you are separated by only three degrees from any other person. If you are in the US, you can reach anyone else in the US as a friend of a friend of a friend. Three connections. No wonder the world seems such a small place.

How is this relevant to biotic communities? How many degrees of separation exist between a wheat plant in Kansas, and a salmon in the Columbia River? Between a maple tree in the Appalachians, and a grizzly bear in Alaska? I would submit there may be far fewer than we might guess. When we consider the microbial community that moves in the air, on birds and insects, and through water systems, many of the trophic biospheres are likely very closely connected.

When we manage soil health and the farm ecosystem so that biological populations flourish, what might be all the impacts in the greater ecosystem we haven’t identified yet? When your soils contain biology that synthesizes antibiotic and growth-promoting factors, how might that influence the streams and the rivers?

Please confirm you want to block this member.

You will no longer be able to:

Please note: This action will also remove this member from your connections and send a report to the site admin. Please allow a few minutes for this process to complete.

You have already reported this .
Clear Clear All